Championship began with the Opening Ceremony

On behalf of the Organising Committee participants were welcomed by the President, João Pedro Videira. 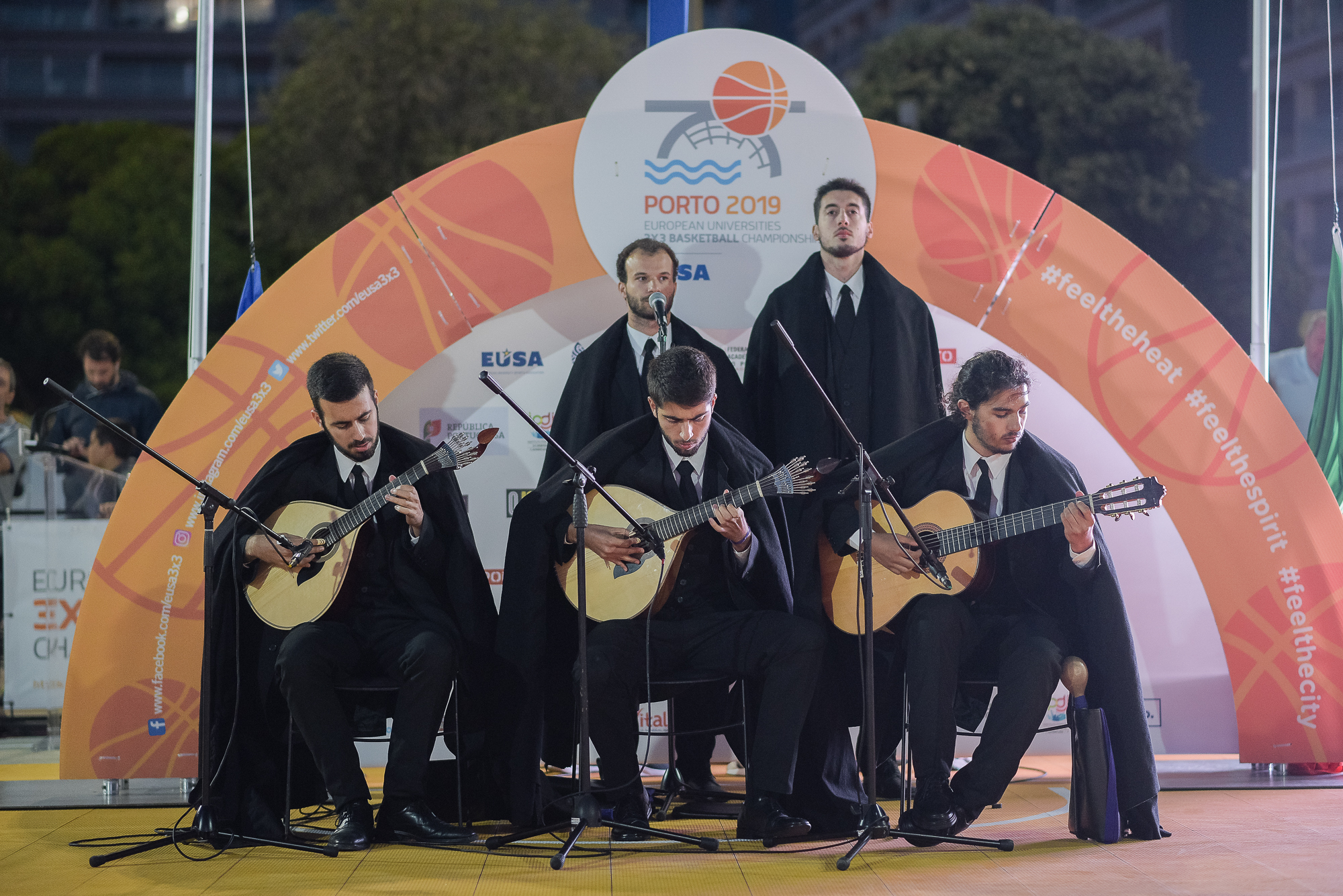 EUSA Executive Committee representative Mr. Milan Zvan welcomed all participants and wished all the teams and participants who came to test their skills and abilities well ahead of the start of the competition, while also thanking the Organising Committee for all their contributions. 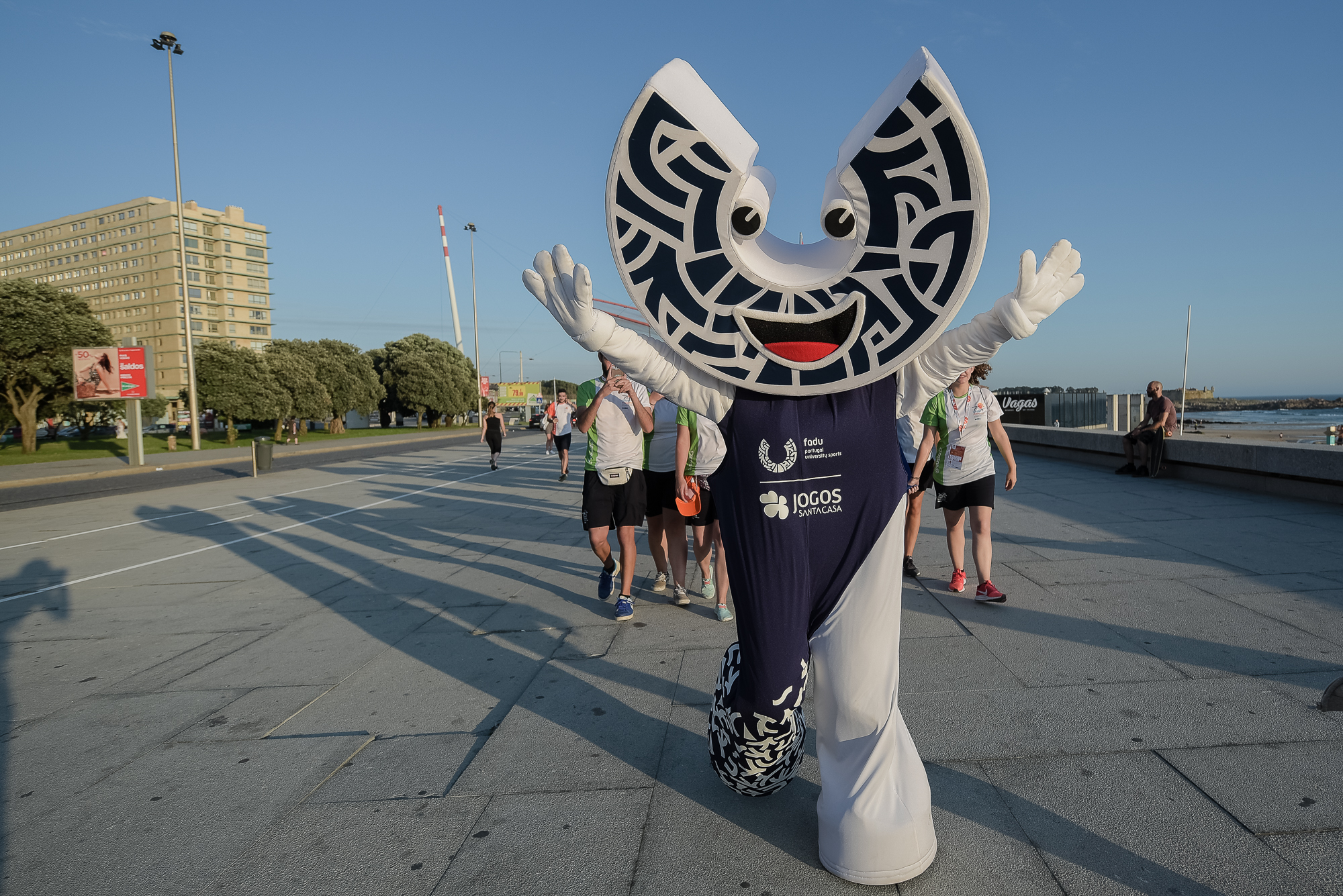 The championship will take place from the 31st of July to the 3rd of August in Matosinhos.

EUSA is represented by Milan Zvan and the Technical Delegate(s) is Ilan Kowalski. They will make sure that the event will run smoothly and without problems. The Competition will host 25 men teams and 18 women teams, from as many as 43 universities from 22 countries. 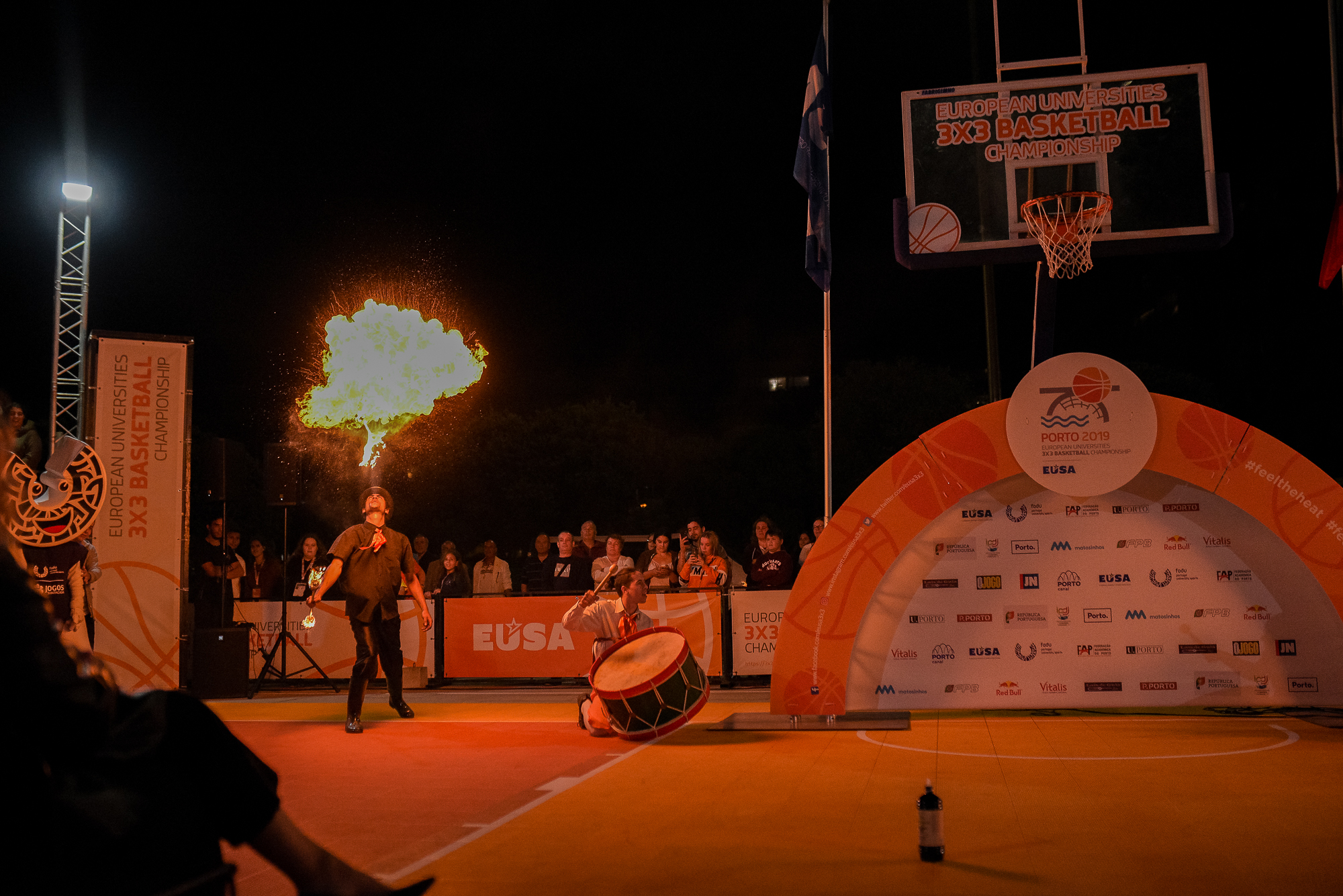 The title of EUSA 3x3 Basketball Champion is defended by the University of Kragujevac in men teams and by the Vasyl Stefanyk Precarpathian National University in women teams.

More information can be found here. 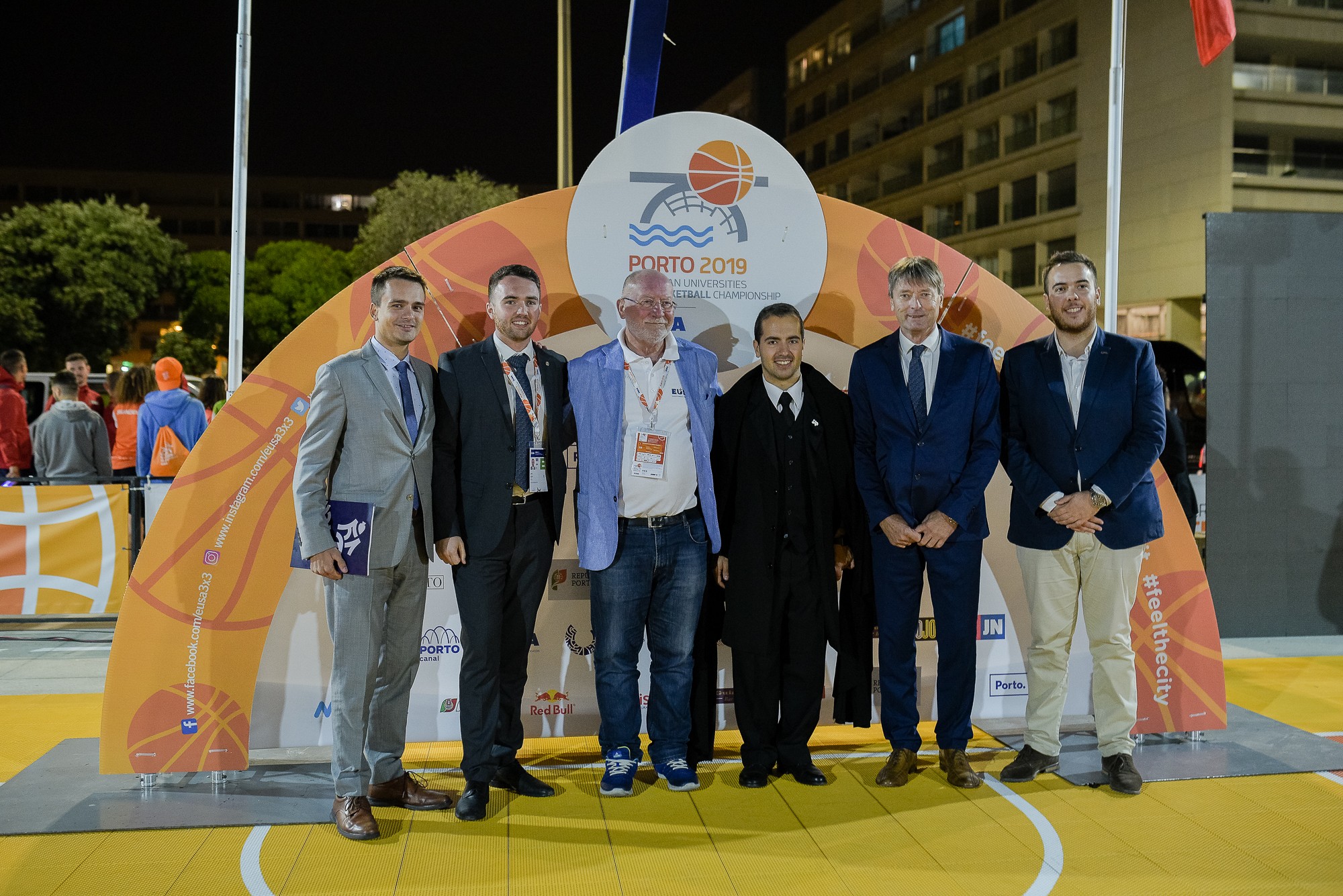